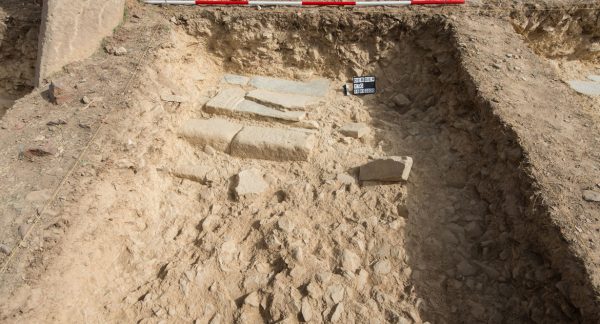 A group of Polish and Italian scientists discovered the ruins of an ancient monumental structure in Ethiopia, which was identified as an early Christian temple. Local legends helped the scientists find it, as well as a drone.

Experts managed to conduct an eight-day study in the north of Ethiopia in March 2020, before the suspension of work due to the coronavirus pandemic, reports Science in Poland.

Despite the suspension of research, enough material was collected to study the discovered structure.

Local legends helped the archaeologists choose a place for research, which say that once a magnificent building stood on a hilltop in Debre Gergis.

“Local people know that there used to be a Christian church in this place, but it is not known exactly when and how it was built,” said Dr. Michela Gaudiello, head of the research project. 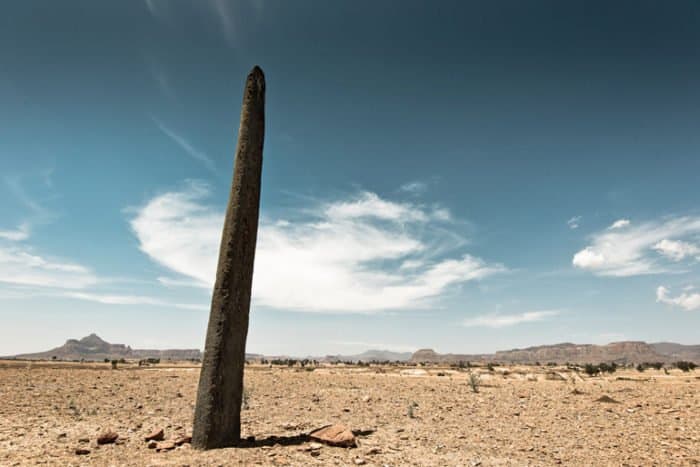 In addition to the legends, the scientists also used a drone. It was used for such a large-scale archaeological research for the first time in Ethiopia.

At the excavation site, the scientists found large stone columns several meters high and the remains of the walls. Numerous fragments of ceramics and a stone block with a carved inscription in Old Ethiopian were also discovered, which are now being decrypted.

Having studied the block and fragments of ceramics, the archaeologists tentatively dated the building to the period from 700 to 1100 after the Nativity of Christ.

According to the researchers, the building was probably a Christian temple. This, in particular, is indicated by the remains of the stone floor of the apse – the semicircular ledge of the building, which is characteristic of Christian churches.

In addition, it is noted that this building was on a trade route from the depths of Africa to Axum, the capital of a Christian state that existed in the first centuries after Christ.