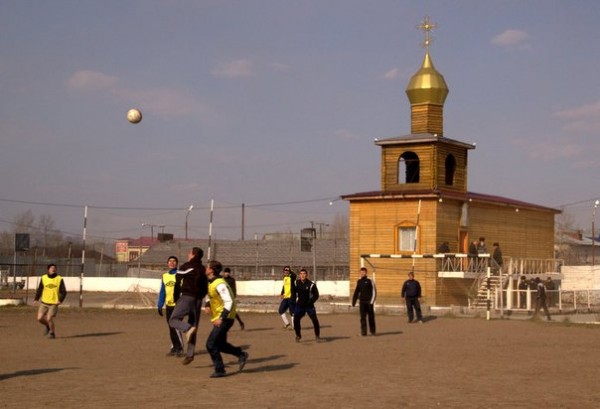 The Information Department of the Khabarovsk Diocese has reported that there is a church in honor of St. George the Trophy-Bearer on the premises of the colony.

The representatives of the diocese have already held discussions, meetings, and sports events there. The soccer field for most of the inmates is a chance to remember the hobbies they had before life in the penal institution.. 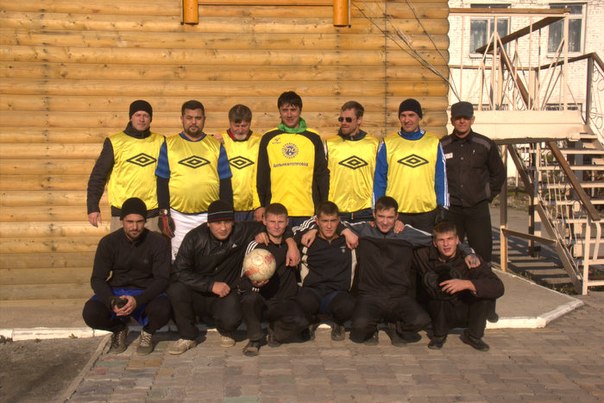 Despite the cold weather, the soccer game was played. The match ended in a 14-8 win for the inmates of the colony. However, the most crucial result was not the score, but the interaction, which produced favorable outcomes. According to Deacon Maxim Pogora, one of the participants, such events will continue to occur  – but not for the sake of victory in the game, but for victory over oneself.