Source: Pravmir.ru
Natalya Mihailova | 23 October 2014
October 21, 2014. An open discussion about the origins of life on Earth will take place in Kazan. 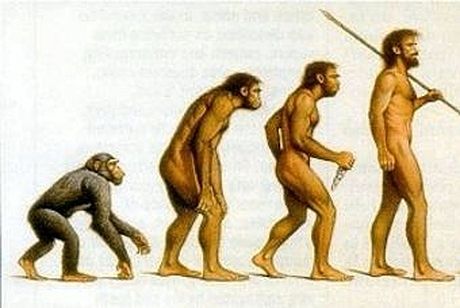 Thinkkazan.com has reported that leading Russian genetic scientists and representatives of the clergy will meet for the first time during a gathering entitled “Adam and a Monkey: Whose Children Are We?” in Kazan on October 31.

Each participant will offer his own ideas about the origins and development of life on the planet. Likewise, the participants will touch on issues concerning the compatibility of the faith with the scientific view on life.

This event will be unique inasmuch as it will be the first time in Russia that both atheists and representatives of the Orthodox Church and Islam will meet to discuss this theme. The gathering is especially remarkable because among the believers taking part in the discussion will be working scientists.

The event will be open for all.

Among the participants will be Fr. Dmitry Cherepanov, a clergyman of the Vladimir Diocese of the Russian Orthodox Church of the Moscow Patriarchate. He graduated from the Department of Biology and Biophysics at the Moscow State University. He has written seventy scientific works, including one about the mechanisms of photo-induced formation of poly-nucleic acid.