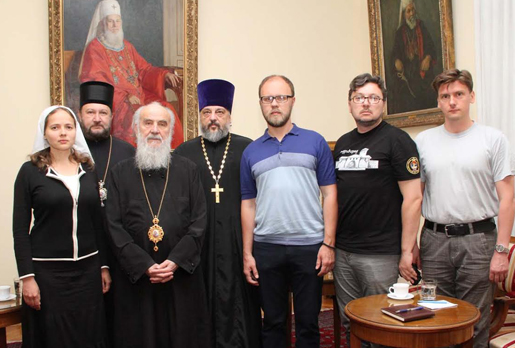 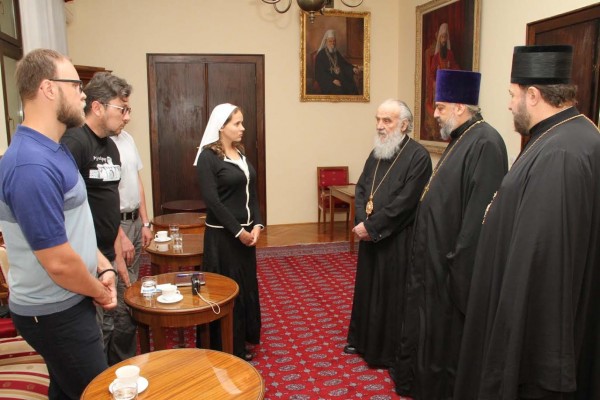 During their stay in Serbia, the guests from Russia had an opportunity to visit the affected regions in the country.

It is here that we point out that His Holiness Patriarch Kirill of Moscow and All Russia called upon his congregation to start collecting humanitarian aid for the endangered Serbian people.

Most viewed articles
Five Signs of a Modern Pharisee208
ROC Holy Synod Discusses the Announcement of the Patriarchate of Alexandria Concerning the Establishment of the ROC Patriarchal Exarchate of Africa154
Bad Habits And Their Cure108
Medical Workers Walk 1.5 Km Through Snowdrifts and Save the Life of a 100-Year-Old Woman106
Trial of Politician Defending Traditional Marriage Begins in Finland91
Grains of Wisdom and Piety Book Published86
150th anniversary of the establishment of the North American diocesan see in San Francisco50
Time for a Course Adjustment?31
Church from time of St. Stephen the Great becomes monastery15
Most popular authors
Pravmir.com team487
Archimandrite Markell (Pavuk)208
Saint Nicodemus the Hagiorite108
Fr. Stephen Powley31
Ștefana Totorcea15