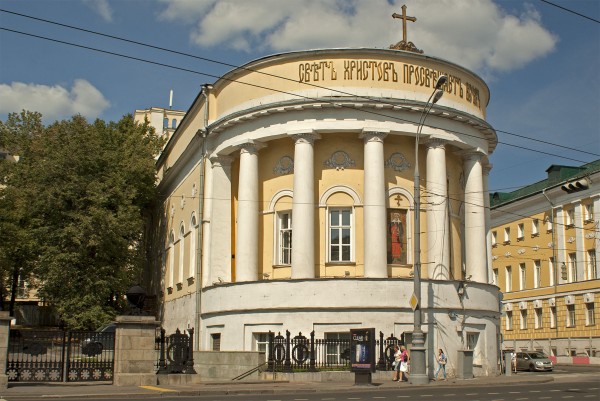 Before the requiem a commemoration action was held in Alexander Gardens, about seven thousand people participated in it, press service of the Chief Moscow Administration of the Ministry of Interior told Interfax.

To commemorate the victims, participants laid flowers to the stele Hero Сity of Odessa. They held flags in form of big St. George ribbons, Russian flags with mourning ribbons and placards with words of sympathy and mourn.

At least 46 people were killed in mass disorders and fire in Odessa on May 2, more than 200 people were injured. 48 people are missing, there are two dozens of unidentified bodies in city morgues.