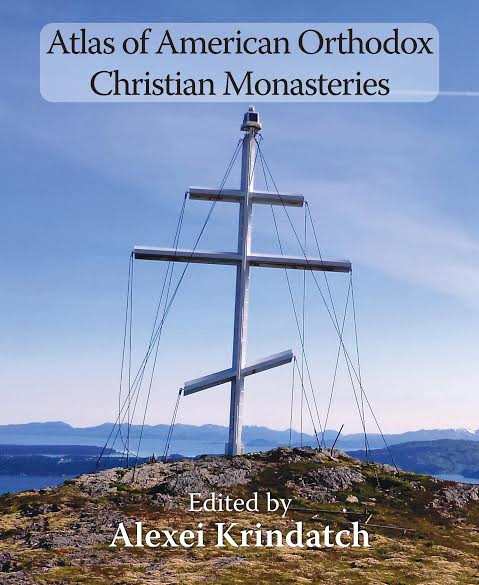 According to the volume’s editor, Alexei Krindatch, the first edition fully sold out within one month after making its debut in February 2016.  Mr. Krindatch serves is the Assembly’s Research Coordinator.  [See related story.]

The revised edition, which has been updated to include information on two newly formed monastic communities, may be purchased on-line from Holy Cross Orthodox Press or Amazon.com.

Drawing on extensive research, as well as fascinating stories and insider anecdotes, the Atlas offers readers a scholarly introduction into traditions of Eastern Christian monasticism and a history of Orthodox monasteries in America; a full and comprehensive directory of nearly 80 American Orthodox Christian monasteries; and an enticing travel guide for those seeking to visit American monasteries and to “sample” monastic life.

In addition, twenty-two featured monasteries share their personal stories and offer a glimpse into the surprising spiritual appeal of monastic life in 21st century America.

The 150-page, album-size volume includes four sets of color maps and over 100 photographs depicting everyday life in US Orthodox monasteries.