The Romanian Orthodox Church spent some EUR 17.7 million on charity activities in 2013, when it helped 23,000 children, 15,000 elder, 13,000 victims of human trafficking, as well as victims of family abuse, calamities, former inmates and unemployed. 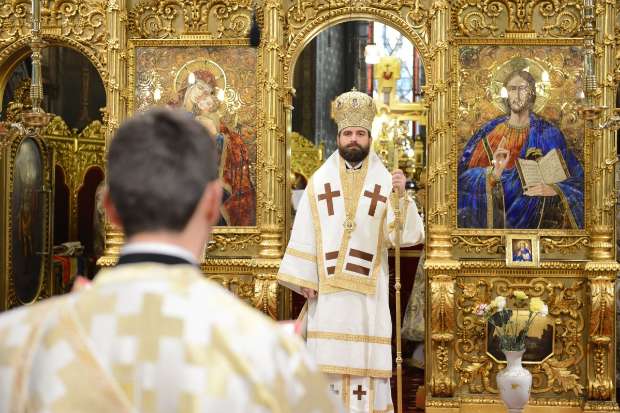 The church helped families affected by the flooding in September with over EUR 300,000 in cash and goods worth some other EUR 110,000, according to its most recent data. The Church however did not say how much it raised in 2013 from donations.

The Romanian Orthodox Church runs 784 social institutions and services, out of which 141 soup kitchens and bakeries, 50 medical facilities and pharmacies, 75 day centers for kids, 68 educational center, 15 day centers for the elderly, 11 community centers, 35 family centers, 38 social kindergartens, and 18 emergency centers, among others.

As many as 88.5 percent of Romanians said they are orthodox according to the most recent census data, and the church is the most trusted institutions in Romania, according to surveys.