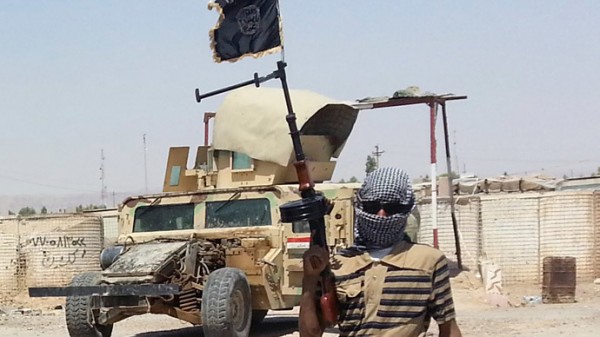 “Any acts of violence against civilians are resolutely condemned in Moscow, especially if they are ethnically or religiously motivated. Russia will continue its consistent pursuit of religious and ethnic peace and harmony in Syria, Iraq, and other countries in the Middle East. We will also firmly defend Christians who are persecuted or harassed by terrorists,” Russia’s Foreign Ministry said in a statement.

“We are convinced that any attempt to curb the growth of religious extremism and terrorist structures in Syria and throughout the Middle East that embody can only be successful if it is comprehensive action with a clear international law basis under it. It is essential to consolidate international, regional and national efforts, but such consolidation can only be achieved if ‘double standards’ and selfish geopolitical ambitions are abandoned,” the ministry said.

On Monday, IS militants abducted about 150 villagers during a punitive raid into villages in the Khabur river valley mainly populated by Assyrians. The captives were taken away to an unknown location, the ministry said.

“Two churches were reportedly desecrated and destroyed. Dozens of Assyrian families fled to the administrative center of Hassakeh Province, seeking protection from government troops and Kurdish militias,” it said.