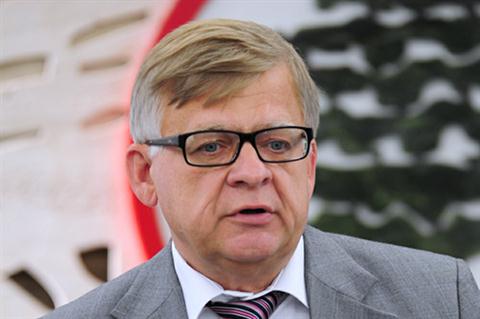 Zasypkin made the comments following his visit to the Orthodox Gathering’s headquarters in the Ashrafieh neighborhood of Beirut. “We have a special relationship with Greek Orthodox [communities] in the Middle East.

We adopt the necessary stances needed to secure their rights and prevent their displacement in order to preserve their presence, along with other Christian sects, in the region,” he said.

“We opt for securing the rights of all citizens of Syria. We are committed to the statement released during the Geneva Conference and call on all parties to act likewise,” he said while commenting on the Syrian crisis.

“[We are] in constant contact with all the Syrian parties to secure their adherence to this conference because it believes that it [the conference recommendations] offers a fair course for resolving the Syrian crisis based on international law.”