Russia initiates a Mission on protecting Christians in the Middle East

Source: Interfax-religion
Natalya Mihailova | 10 June 2015
Sochi, June 10, Interfax - A Mission on protecting Christians of the Middle East will be set up in Lenanon, Syria, and Palestine, says Alexey Cherkezov, the organizational committee leader of the 3rd Forum of Russia's Christian Youth held in Sochi, resuming its results. 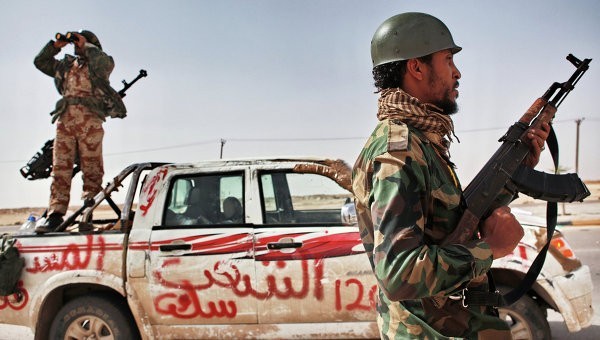 The newly established international organization will be called The Christian World. Its goal is to activate work of institutes in Russia’s civil society and in other countries and cooperate in observing norms of international law, social ministry and religious dialogue.

The delegates from Syria and Lebanon who attended the forum ardently supported the initiative of setting up the mission on protecting Christians in the Middle East.

“We are very glad to learn about this decision, a delegate from Syria Karin Hassan says, there are many Christians in our country and we will surely support the mission. Syria has always been in good relations with Russia and we hope to strengthen and develop them.”

Earlier, representative of the Al-Marada youth movement of Lebanon Shadi Dahla said, speaking at the same forum, that Lebanon expects Russia to return to the Middle East, which is necessary to stabilize the situation in the region and balance the forces.

The 3rd Forum of the Christian Youth of Russia was held under auspices of the Russian Orthodox Church, the World Russian People’s Council, the Imperial Orthodox Palestinian Society and other public and charitable organizations. The forum attended mostly by young people welcomed about 300 delegates from Moscow, the Rostov Region, the Krasnodar Region, Stavropolye, the Northern Ossetia, Armenia, Georgia, Lebanon, Syria, Greece and Cyprus.