Russia is doing everything in its power to free the Orthodox bishops who were abducted by Syrian rebels last April on the outskirts of Aleppo, Russia’s foreign chief Sergei Lavrov has said. 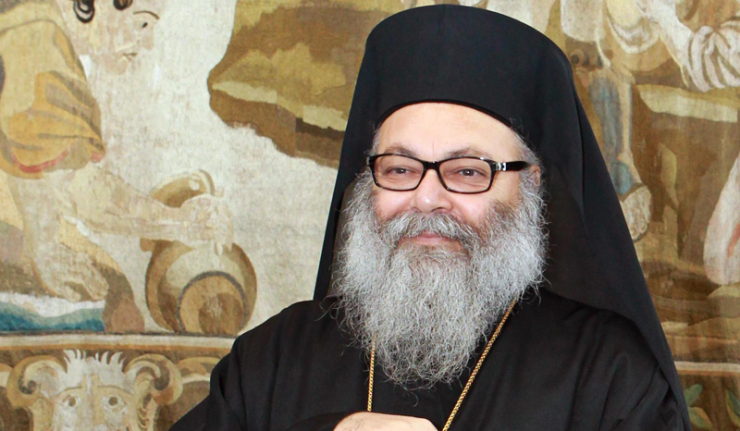 The Russian foreign minister met Wednesday with Orthodox Patriarch John X of Antioch and All the East. “We are deeply saddened to learn that the problems that Christians are going through in Syria have affected you as well,” Lavrov said at the beginning of the talks.

Patriarch Kirill of Moscow and All Russia earlier said there were no news of Greek Orthodox Archbishop Boulous Yazigi and Syriac Orthodox Bishop Yuhanna Ibrahim after they disappeared last year.

The mother superior and several nuns of a Syrian convent in Ma’loula 35 miles north of Damascus are still missing too. They are reportedly being held in rebel hostage.