Source: Vestnik Kavkaza
Natalya Mihailova | 21 October 2016
Amid diplomatic tensions between Russia and France, Paris mayor Anne Hidalgo attended a ceremony on Wednesday to inaugurate a Russian cultural center including an Orthodox cathedral next to the Eiffel Tower. 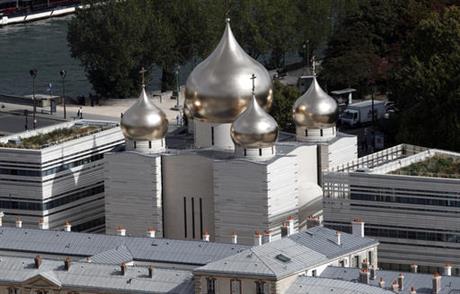 Russian President Vladimir Putin had planned to attend the ceremony at the Russian Orthodox Spiritual and Cultural Center in the heart of the French capital but postponed his visit to Paris following a spat with French leader Francois Hollande over the war in Syria.

Putin rescheduled his visit after Hollande hinted Russia could face war crimes charges for bombarding Syria’s second city, Aleppo. The French president then said that Putin put off his trip after Hollande let him know he wouldn’t take part in the opening of the new center and was only interested in talks about Syria.

“I am glad that the cathedral and the cultural Russian center have found their place in Paris,” said Hidalgo, a close ally to Hollande. “A place that signifies the friendship between people.” 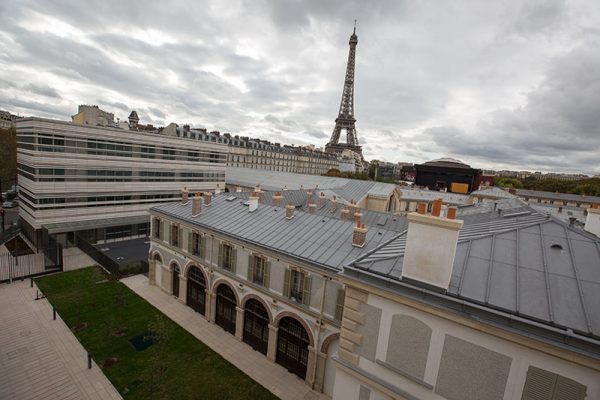 Among the Russian dignitaries who attended Wednesday’s ceremony was Russia’s ambassador to France Alexander Orlov.

The complex, including the Holy Trinity Cathedral, has been built on the site of the former headquarters of France’s national weather forecasting service, near the Seine River. The site, which also includes a school and a book shop, was sold to Russia under former President Nicolas Sarkozy’s government amid criticism from rights groups about France’s outreach to Putin. 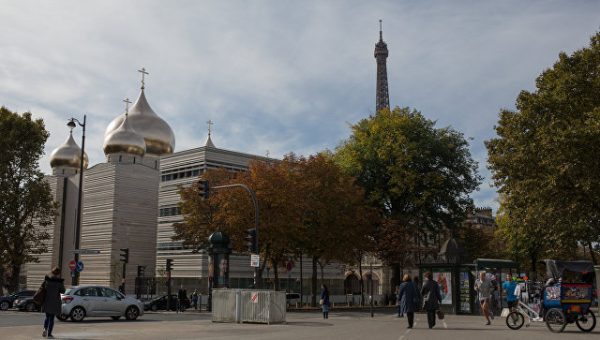 The Russian president visited the site in 2010 and denied reports it would be used by Russian secret services.

The church was designed by French architect Jean-Michel Wilmotte and features five onion-shaped golden domes. The biggest one weighs eight tons and is 12 meters (40 feet) high.