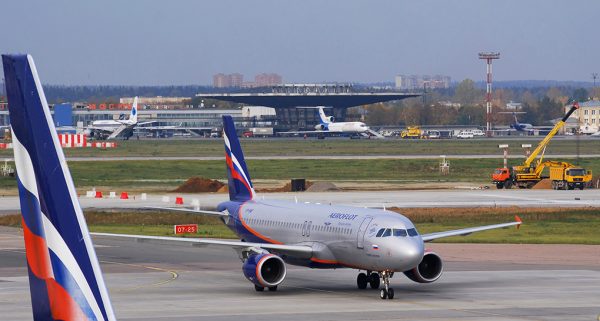 A number of Russian airports have been officially renamed in honor of famous historical Russian figures, including Royal Martyr Tsar Nicholas II and St. Olga the Equal-to-the-Apostles and others, reports Foma.

The new names were assigned according to the results of the Great Names of Russia contest held in the fall, and in accordance with the Presidential decree of November 28, “On the Conferment of the names of persons having special merits before the Fatherland to certain geographical objects.”

44 airports were officially renamed by a Presidential decree published on May 31.

In particular, Murmansk international airport is now named in honor of the Royal Passion-bearer Nicholas II, and the Pskov airport in honor of the holy Princess Olga. Tsar Nicholas defeated the Soviet polar explorer Ivan Dmitrievich Papanin with 49% of the votes (71,652).

State Duma Deputy Natalia Poklonskaya, known as a great venerator of the Royal Martyrs, noted that there are plans to allocate $52,290,000 (3.5 billion rubles) for the reconstruction of the airport, and the new name in honor of Tsar Nicholas will help speed up that process.