Russian astronaut takes icons and Gospels with him, the crew call is ‘Tabor’ 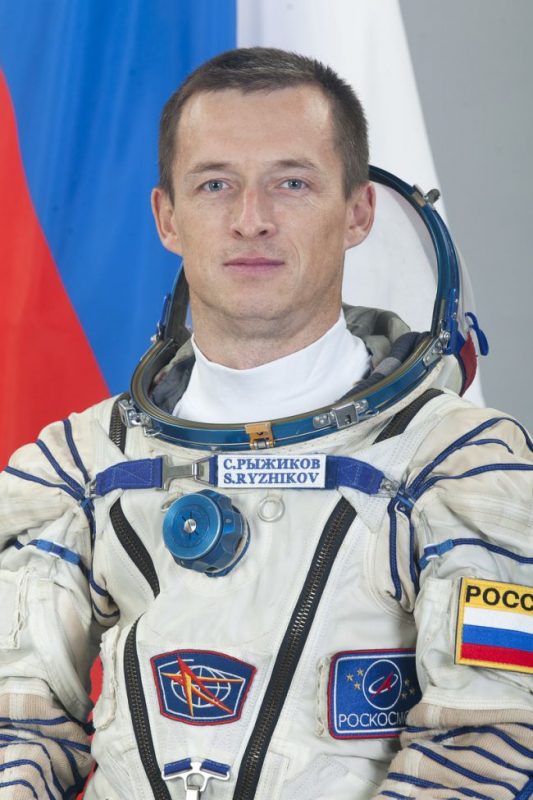 At a press conference in the Astronaut Training Center named after the first Russian cosmonaut Yuri Gagarin he also said that the crew call is ‘Tabor’ after the holy mount in Israel where Christ was supposed to transfigure 40 days before the crucifix.

The launch of the piloted spaceship Soyuz MS 02 that will deliver the new crew to the ISS is planned for September 23. The crew includes Russian cosmonauts and NASA astronaut, the planned duration of the flight is 155 days.