Russian Cathedral Named One of Top 10 Landmarks in the World

Source: Sputnik News
The Church of the Savior on Spilled Blood, a majestic Orthodox cathedral and one of the main sights of St. Petersburg, has been recognized as one of the world's top landmarks by the world’s largest travel site.
Natalya Mihailova | 24 May 2016 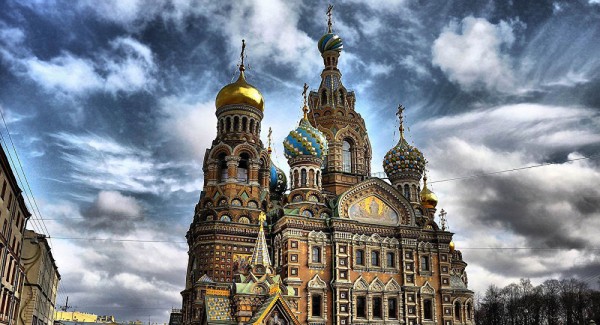 One of Russia’s most iconic cathedrals ranked seventh in the Landmarks category of the 2016 Travelers’ Choice Awards, thus surpassing such iconic sights as the Golden Gate Bridge of San Francisco, Istanbul’s Hagia Sophia, the Eiffel Tower, Acropolis and Big Ben in terms of popularity. 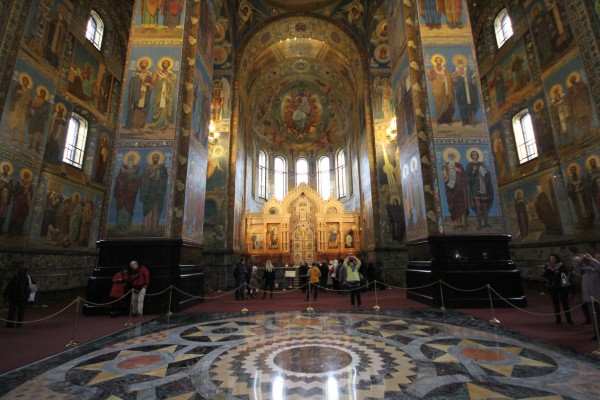 “The whole church is a piece of art. So colorful outside and even more impressive inside, with mosaics covering every inch,” an excerpt from the cathedral’s description on the website reads.

The cathedral was founded in 1883 at the site where Emperor Alexander II was mortally wounded in a terrorist attack. When the Tsar’s armored carriage was hit with a bomb in 1881, the unscathed Alexander II, who had liberated Russia’s serfs in 1861 and planned further reforms including the country’s first constitution, rushed to attend to his injured coachman.

Unfortunately, a second terrorist was waiting with the bomb that ended his life.  He was succeeded by his 36-year-old son, the repressive Alexander III, who rejected his father’s commitment to reform but nonetheless honored him by building the cathedral on the spot where he died. For many Russians, the church represents a cruel turning point in the nation’s history. 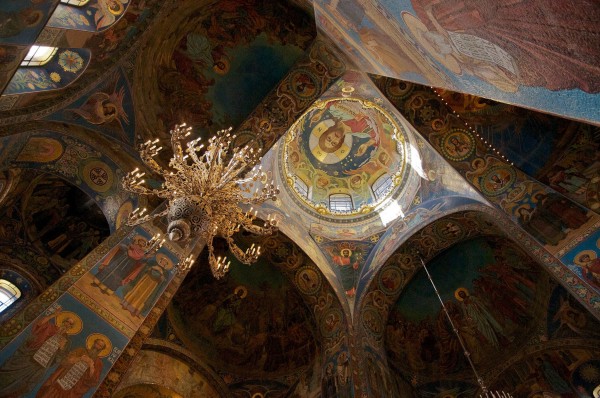 © FLICKR/ ROB WILLIAMS. Ceiling of the Church of the Saviour on Spilled Blood

In 2015 the Church of the Savior on Spilled Blood also featured in TripAdvisor’s list of top landmarks, but only ranked 12th.