Source: Interfax-religion
Natalya Mihailova | 14 June 2017
New York, June 14, Interfax – The Archbishop Council of Russian Orthodox Church Outside of Russia has called for actively support of its school for girls in Palestine. 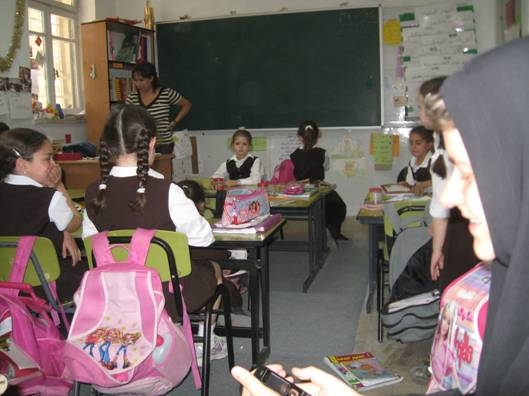 “Orthodox Bethany School is a unique educational institution and has contributed a great deal towards the friendly relations among the peoples of the Holy Land,” the Council resolution says.

The Council of Bishops therefore calls upon all social structures in the diaspora and in Russia, all people who value the importance of this region, to support Bethany school for girls.

The Orthodox Bethany school celebrates the 80th anniversary of its founding this year. During that time, the school has overcome numerous hardships while succeeding in the strengthening of friendship between the Russian and Palestinian peoples, in the creation of a positive atmosphere among Palestinian Muslims and Orthodox Christians, in teaching Arab Orthodox children about their faith and exposing them to Russian culture, and in elevating the educational levels of Muslim Arab children, helping their future careers and family life, and hindering the possibility of their radicalization, the resolution says.