Russian Church breaks contacts with Protestants of Scotland and France

Source: Interfax-religion
Natalya Mihailova | 04 June 2015
Moscow, June 3, Interfax - The Moscow Patriarchate criticizes the decisions of the Presbyterian Church of Scotland to consecrate homosexuals and of the United Protestant Church of France to bless homosexual marriages. 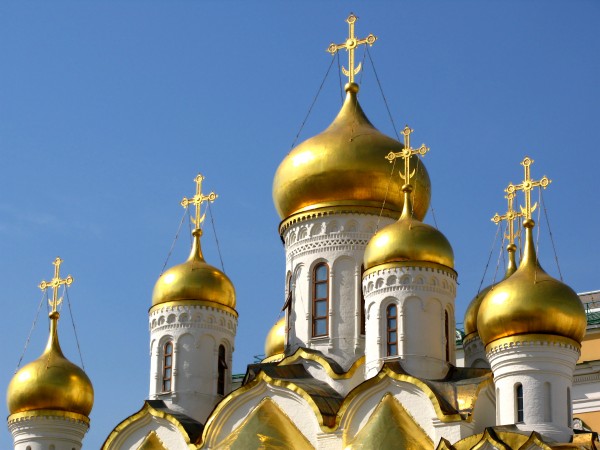 “These decisions of the Church of Scotland and the Church of France have deeply disappointed the Russian Orthodox Church as they seem incompatible with norms of Christian morals,” the Department for External Church Relations says in its statement posted Wednesday on its official website.

Guided by definitions of the Bishops’ Councils, which say that future relations with many Protestant communities depend on their faithfulness to norms of Gospel morality, DECR “does not see any prospects in further official contacts with the Church of Scotland and the United Presbyterian Church of France.”

“In sorrow we state that today we have new divisions in Christian world, not only in theological, but in moral issues,” the statement says.

In 2003, the Russian Orthodox Church suspended contacts with Episcopal Church in the USA as it consecrated bishop an open homosexual. The similar reasons led to breaking relations with the Church of Sweden in 2005, when it decided to bless homosexual marriages.