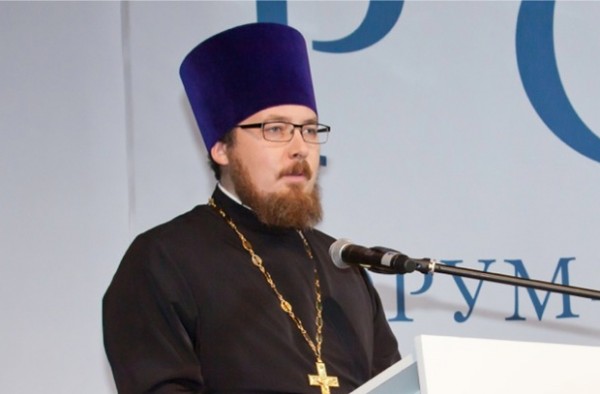 “Halloween theme is not so harmless. Natural beauty of human face is God’s conception about the crown of His creation. It is not by chance that the word ‘cosmetics’ has in its root the Greek word meaning beauty. Distortion of this beauty with masks depicting beasts or demonic beings cannot but make a print on a person’s emotional state, touches his or her soul,” deputy head of the Department for Church and Society Relations priest Roman Bogdasarov told Interfax-Religion on Thursday.

According to him, putting on a mask of Satan and his offsprings, a Halloween participant starts scaring his neighbors, terrifying them, terrorizing. Such joking often results in psycho traumas, especially among children,” he said.

He also regrets that “when our country struggles against global terrorism, some of our citizens, may be jokingly, disguise in evil forces, making their children use to play with evil.”

According to the church official, such games can make future “teenager or student consciously choose extremist cults or pseudoreligions, voluntary participate in terrorist organizations.”