Source: Interfax-religion
Natalya Mihailova | 13 June 2016
Moscow, June 13, Interfax - The Moscow Patriarchate has refused to participate in the Pan-Orthodox Council that was expected to be held on Crete on June 16-27. 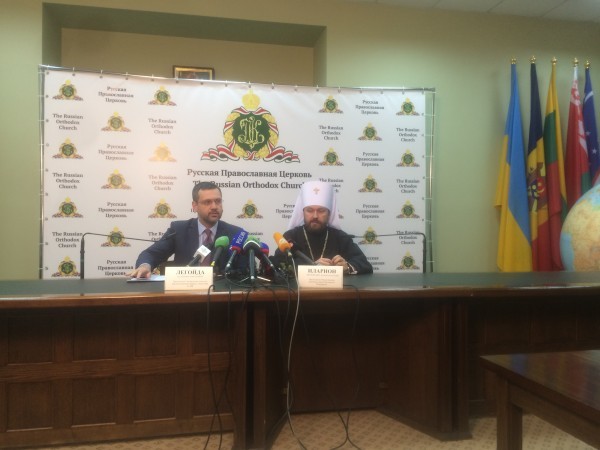 “All Churches should participate in the Pan-Orthodox Council, and only in that case decisions made by the Council will be legitimate,” Metropolitan Hilarion, head of the Synodal Department for External Church Relations, said on Monday following an emergency session of the Synod in Moscow.

He said that several local Orthodox Churches – Bulgarian, Antioch and Georgian – refused to take part in the Council and the Serbian Church has asked for it to be rescheduled.

The Constantinople Patriarchate, which is in charge of the preparations for the forum, refused the Moscow Patriarchate’s initiative to call a pre-council meeting where an attempt could be made to settle debatable issues.

At the same time, Metropolitan Hilarion does not see the events involving Council as a deadlock situation. “The situation that has occurred is not catastrophic, it’s a regular situation,” he told reporters.

The hierarch believes that “we should learn lessons from it and understand that the voices of Churches cannot be ignored.”