Source: Interfax-religion
Natalya Mihailova | 23 June 2016
Moscow, June 22, Interfax - The monitoring center sponsored by the representation of the Russian Church at the Council of Europe released a report on violations of the rights and freedoms of Orthodox Christians in Europe in 2015 on Wednesday. The report was issued in English. 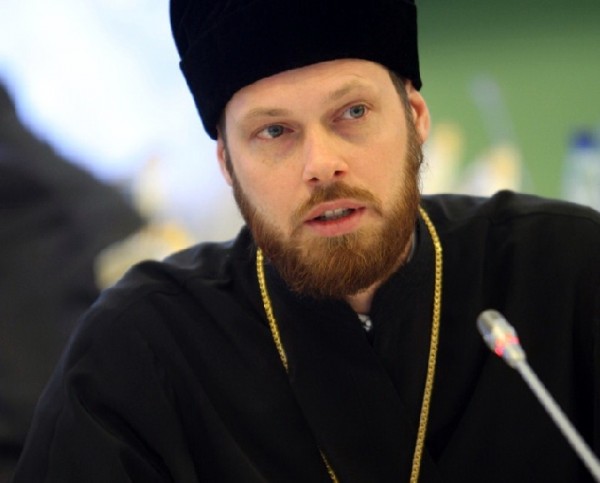 “The report states 143 information reports that speak about some 130 violations of the rights of Orthodox Christians in Europe and also contains official statements by the hierarchs of the Orthodox churches and their official representatives, state and international organizations on this issue,” Hegumen Filipp (Ryabykh), representative of the Russian Church at the Council of Europe and senior priest of the Church of All Saints in Strasbourg, told Interfax-Religion.

The highest number of violations of Orthodox Christians’ rights were registered in the Balkans and in Ukraine last year, he said.

“However, there were several situations in France, Latvia, Russia and other countries of Europe,” the source said.

The representation of the Russian Church will send copies of the report to the heads of various Council of Europe structures, diplomatic missions in Strasbourg and public organizations, he said.

“We will also disseminate and present it at Council of Europe events. It is in our interests that as many people as possible should become familiar with this report,” the priest said.

He also criticized PACE, saying he believes it has not done enough to draw the attention of the global public to the persecution of Christians in the Middle East.

“PACE does not have at its disposal methods for implementing its ideology. It can only call on countries and other international structures that have the necessary resources to take action. What else could PACE do? For example, conduct regular monitoring of the situation and constantly draw attention to this issue. Unfortunately, that’s not happening,” the priest said.