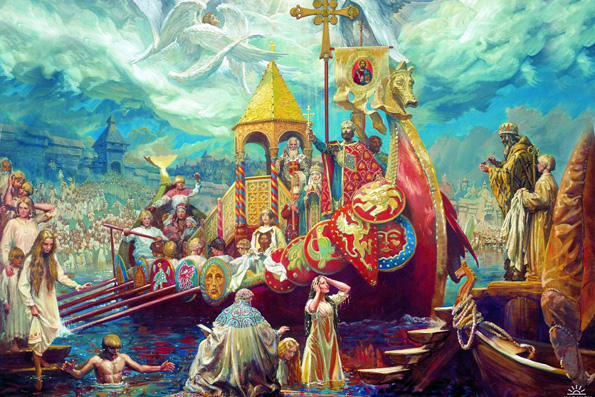 The fact that not a single respondent refused to answer this question is notable, sociologists said.

At that, age and education did not affect respondents’ replies and only the group of Russian citizens with special secondary education has more people, who do not consider Orthodoxy necessary (9%). As to occupation, executives (13%) deny the statement named more often, while unemployed pensioners (81%) accept it.

“It is curious that among Islam believers only 1% disagree with the statement that Russia needs Orthodoxy, 33% agree in some aspects and disagree in others, and the remaining 65% agree,” sociologists said.

According to the information of sociologists, the share of Russian citizens believing Russia needs Orthodoxy almost did not change in the past two years. In 2012 the share of people supporting this statement was 73% and 74% in 2013.