Source: UPI
March 26 (UPI) -- A Russian mayor in the Siberian city of Yakutsk has demanded that a small Alaskan island be returned to the Russian Orthodox Church.
Natalya Mihailova | 26 March 2014 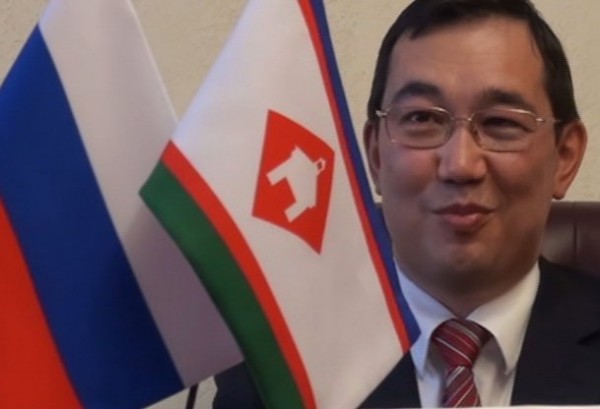 March 26 (UPI) — A Russian mayor in the Siberian city of Yakutsk has demanded that a small Alaskan island be returned to the Russian Orthodox Church.

Yakutsk researchers claim they found a certificate of transfer in the Alaskan capital of Juneau that says the island was granted to the Russian Orthodox Church “for eternity.” A senior church official said the papers must be studied for verification of their validity.

Spruce island has 250 residents who are still considered to be living on American soil.