Source: Interfax-religion
Natalya Mihailova | 15 June 2016
Latakia, June 14, Interfax - The Russian military has delivered around five tonnes of humanitarian aid to the Christian community in the Syrian city of Latakia, a spokesman for the Russian Center for reconciliation of the opposing sides in Syria, Col. Alexander Vladimirov, told reporters. 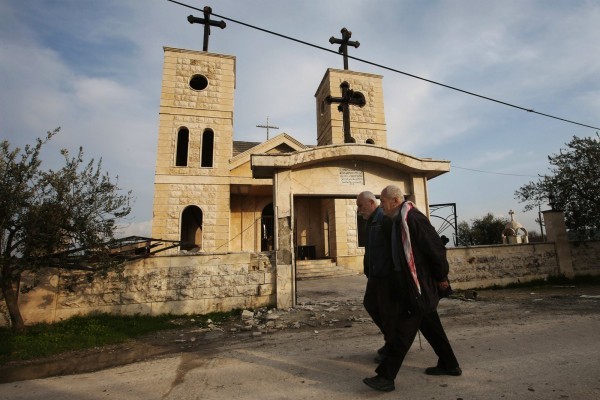 “The food was distributed among the people in need. A list with their names was provided by the senior priest of the Church of Saint Andrew the Apostle,” Vladimirov said.

Up to 500 local residents received packages with individual food rations, canned fish and meat, flour, pasta and cereals. Children were also given waffles, pastries and sweets. Military doctors also deployed a mobile first-aid post and extended medical care to all those needing it.

Along with Christians, humanitarian aid was also provided to around 100 Muslims, Vladimirov said.