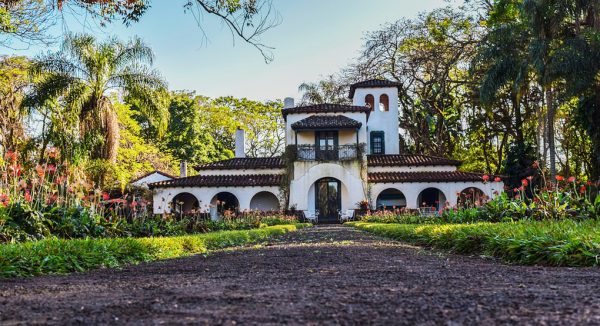 It is planned to open the monastery in Argentine at a small land lot with a house, which was donated to local priest Bartholomew (Oviedo), press service of the Moscow Patriarchate Argentine Diocese reports.

There are several people among the parishioners of the diocese who want to take monastic vows, at the same time the number of local residents coming to pray to Russian churches is growing.

The Argentine Diocese, founded by Russian emigrants, celebrates its 70th anniversary this year.