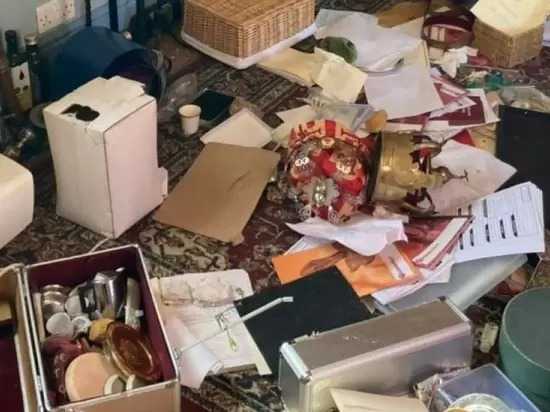 A Russian Orthodox Church in Oxford has been ransacked and vandalised after it was broken into in the early hours of Saturday, reports Premier.

The burglary comes after many Russians living in the UK have expressed a rise in xenophobic attacks and death threats following the events in Ukraine.

Archpriest Stephen Platt from St Nicholas the Wonderworker said the church had suffered “a great deal of damage”.

“The holy altar was ransacked, and various objects were stolen, including holy relics, crosses and altar vessels. Fortunately, although the holy table was interfered with, the antimension and the tabernacle containing the Holy Gifts were left undisturbed,” Archpriest Stephen wrote on Facebook. 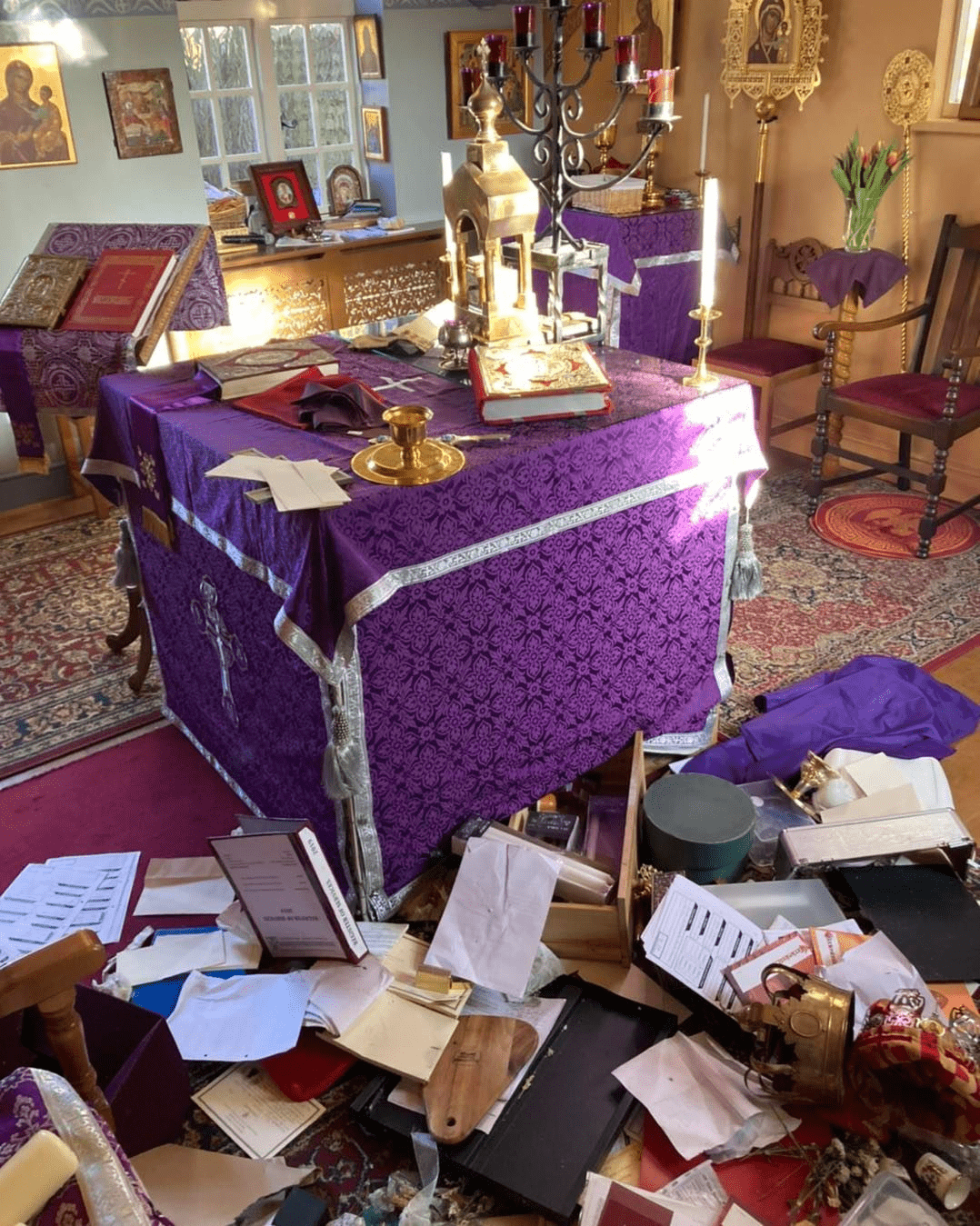 A collection money box for Ukrainian refugees was also stolen.

But in a more recent update, Archpriest Stephen said than more £8,000 had been collected to help refugees from Ukraine.

He said: “We have been completely overwhelmed by the many messages of support and assurances of prayers, not to mention the phenomenally generous donations we have received, following the nasty break-in at our church at the beginning of the weekend.”

“The tremendous spontaneous generosity that Facebook friends have shown (over £8,000 at last count) means that our collection to help refugees from Ukraine has now been greatly augmented. May God bless you all for your kindness – we have certainly felt the strength of your love and prayers!,” Archpriest Stephen concluded.

Thames Valley Police says investigations are ongoing and no one has yet been arrested.