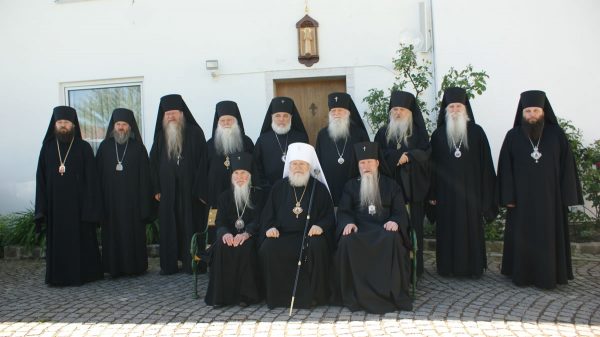 “We call for the removal of the body from the central square of the nation of the one whose name is connected with the establishment of the militant atheist state, which led to the sacrifice of millions of lives to its ideology”, the ROCOR Council of Bishops says in its message cited by its press service.

The authors of the document urges “to rid ourselves of the old glorification of murderers by naming cities and towns after them, streets and plazas, train stations and parks.”

The session of the ROCOR council in Munich ended with great consecration of the cathedral dedicated to new martyrs who died for faith in Soviet years. Metropolitan Onufry of Kiev and All Ukraine and First Hierarch of the Russian Orthodox Church Outside of Russia Metropolitan Hilarion consecrated the church.