Source: CatholicCulture.org
Natalya Mihailova | 17 July 2015
The governing body of the Russian Orthodox Church has rejected a draft document that is scheduled to be discussed at the 2016 Pan-Orthodox Council. 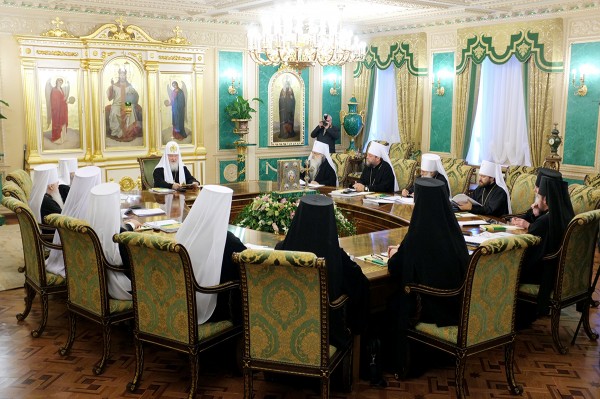 The document, entitled “The Orthodox Church’s Contribution to the Triumph of Peace, Justice, Freedom, Brotherhood and Love among Nations and to the Elimination of Racial and Other Forms of Discrimination,” was deemed “unacceptable in its current form” by the Holy Synod of the Russian Orthodox Church.