Source: Interfax-religion.com
Natalya Mihailova | 01 May 2015
Moscow, April 30, Interfax - The fifth and sixth trips by the staff of the Synodal Department for Charity to the dioceses in southeastern Ukraine took place with the blessing of Patriarch Kirill, the Russian Orthodox Church said on its website on Thursday. 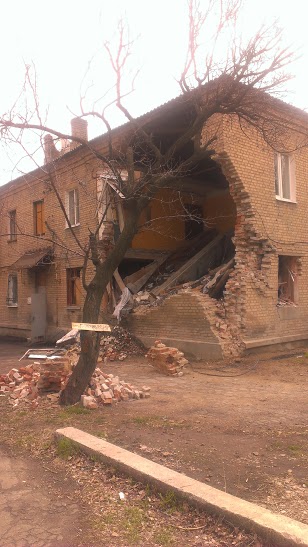 The people in the Donetsk and Gorlovka dioceses received 41.5 tonnes of food aid, 37 tonnes were sent to the Lugansk and Severodonetsk dioceses.

In all, the Synodal Department for Charity has sent 169.5 tonnes of aid to civilians since late last December. Over 30,000 people were provided with food, including kids food, as well as hot meals at church canteens for the poor.