Source: CatholicCulture.org
Natalya Mihailova | 31 May 2016
The Russian Orthodox Church has welcomed the appointment of a seasoned Vatican diplomat as apostolic nuncio to Russia. 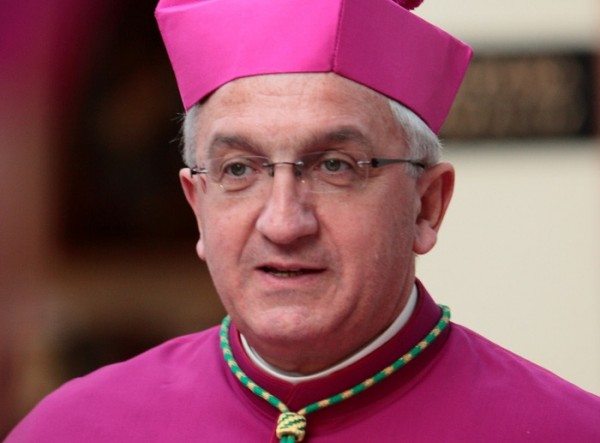 Archbishop Celestino Migliore, who has most recently been serving as the papal nuncio in Poland, was named on May 28 to become the Pope’s representative in Moscow. A spokesman for the Orthodox Church saw the appointment as a hopeful sign for closer relations between Rome and Moscow, noting Archbishop Migliore’s reputation and “especially the fact that he is among the most expert Vatican diplomats.”

Archbishop Miglione has been the Vatican’s representative to the Council of Europe; the deputy Secretary of State; and from 2002 to 2010 the Holy See’s representative at UN headquarters in New York.

In Moscow he replaces Archbishop Ivan Jurkovic, who was named in February to become the Vatican’s representative at UN offices in Geneva.