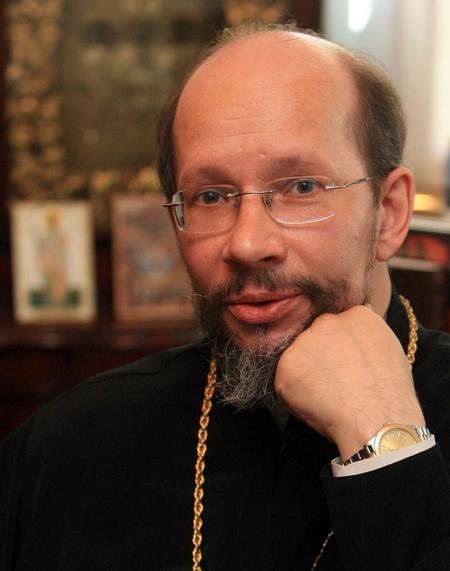 Responding to a statement by Pope Francis that all Christians should celebrate Easter on the same date, a spokesman for the Russian Orthodox Church has said that the proposal would be welcome—as long as the Catholic Church accepts the Orthodox method of setting the date.

Archpriest Nikolai Balashov, deputy director of ecumenical affairs for the Moscow Patriarchate, said that he was waiting to hear details of the Pope’s proposal. “If the Church of Rome intends to abandon Easter according to the Gregorian calendar, introduced in the sixteenth century, and go back to the old one, used at a time when the Church of the East and West were united and used to date by the Orthodox, then this intention is welcome,” he said. But establishing a fixed date for Easter would be “totally unacceptable,” he said.

Most viewed articles
The Authenticity of the Vision of Christ in the Life of Saint Silouan103
How to Deal with Sin91
Epistle of the Council of Bishops of the Russian Orthodox Church Outside of Russia80
The Bulgarian Church Can Canonize Its First Patriarch59
“A New Creation” Through the Cross of the New Adam57
“The models par excellence are the great hesychast saints,” says Romanian Orthodox Bishop of Oradea51
Living with Cunning People9
Most popular authors
Pravmir.com team139
Archimandrite Zacharias Zacharou103
Archpriest Basil Ross Aden91
Priest Philip LeMasters57
Ștefana Totorcea51
Fr. Andreas Agathokleous9