Russian School to Appear in Damascus

Source: Pravmir.ru
Natalya Mihailova | 13 November 2014
November 11, 2014. A Russian school will soon appear in Damascus. This information was offered by Sergei Stepashin, Chairman of the Imperial Palestine Society, during a panel discussion in Moscow. 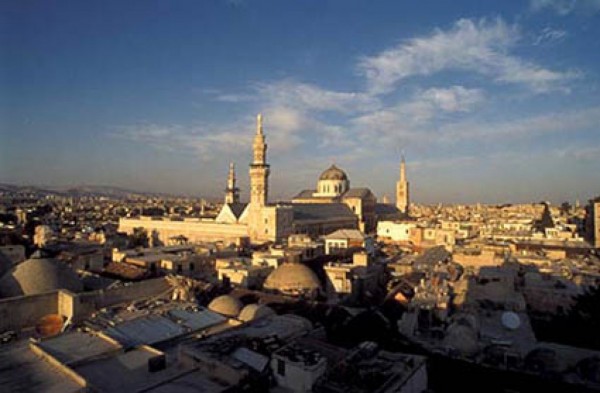 The decision on opening a Russian school was made following the meeting with Bashar al-Assad, the President of Syria, in Damascus. Mr. Stepashin noted that there is one of the strongest Orthodox parishes in Syria, and there had been many Russian schools there.

Riad Haddad, the Syrian Ambassador of the Russian Federation, assured the participants of the panel discussion that this school might become the first Russian university in the region.

The first Russian school, after 1917, will be opened with the help of the Imperial Orthodox Palestine Society with the public money of Bethlehem. 500 boys will study there. They will learn the Russian language, the Russian culture, and the basics of the Orthodox Christianity.