Russians are against religious cartoons – poll 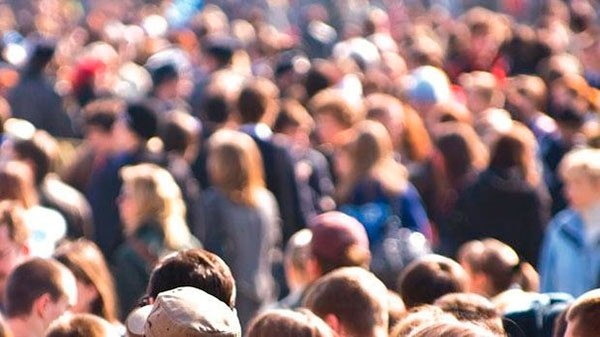 “Most Russians who have heard about the terrorist attack in France (85%) disapprove of the publication of cartoons of religious figures, including Prophet Muhammad, Jesus Christ, Buddha, etc. Sixty-two percent of the respondents said they find it generally unacceptable and 23% believes such actions deserve moral condemnation,” VTsIOM General Director Valery Fyodorov said while presenting the results of public opinion polls in Moscow on Wednesday.

“Eleven percent of the respondents believe the reason for what happened is the fact that the French authorities have allowed too many migrants to come into the country. Another 8% believe the tragedy is due to the cruelty of some Muslim extremists. Six percent of the respondents spoke about the poor work of the French special services,” Fyodorov said.

Fyodorov recalled that 89% of the respondents oppose legislation allowing the publication of cartoons on religious issues that offend people’s religious feelings.

He said over one-third of the respondents said the tragic events that occurred in France on January 7 are also possible in Russia.

“Thirty-five percent believe that such events may take place in Russia, while 55% believe they are not very likely,” Fyodorov said.