Russians trust the Church and army most of all – poll

Source: Interfax-religion
Natalya Mihailova | 16 December 2016
Moscow, December 15, Interfax - Russians demonstrate that among public institutes they mostly support and approve of army (87%), and the Russian Orthodox Church (72%), the poll held by the VTsIOM shows. 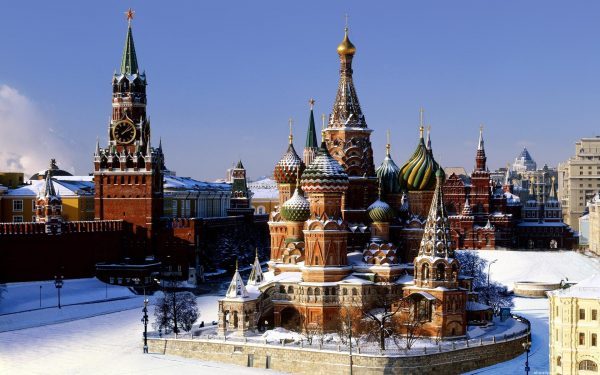 The third in the rating of trust is mass media (65%) and law-enforcement agencies (56%).

The least trusted is the justice system (44%), the Public Chamber (43%), trade unions and political opposition (35%).

The initiative all-Russian VTsIOM poll was held on December 10-11 among 1600 people in 130 cities, towns and villages in 46 Russian regions.