Russia’s new ambassador to Vatican to take up office soon 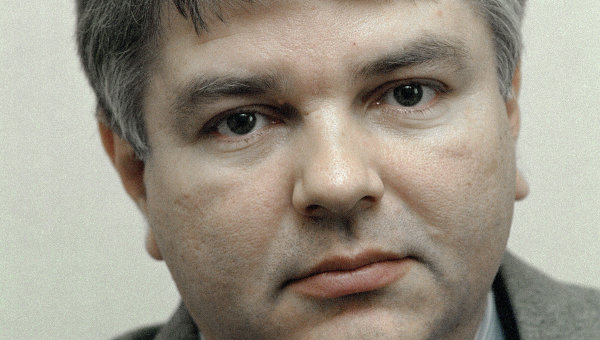 “The departure of our ambassador to the Vatican is being scheduled for the coming days,” Meshkov told journalist on Friday.

“We assume that as soon as he arrives in Rome, he will hand his credentials to a head of the Vatican foreign affairs department. It basically allows an ambassador to fulfill all his duties,” Meshkov said.

“As to giving the credentials directly to Pope, it will depend on the time criteria, which will be determined in the coming weeks,” Meshkov said when asked if Avdeyev would be able to give his credentials to Pope Benedict XVI, who will resign on February 28.