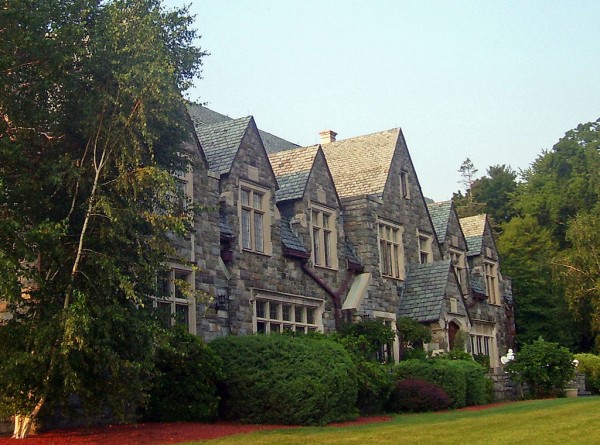 His Eminence Archbishop Demetrios of America will lead the celebration. Dr. Steven Gounardes is the chairman for this special 70th Celebration and Mike Emanuel, FOX News chief congressional correspondent will be the Master of Ceremonies.

The children of the Academy along with the Executive Director Rev. Constantine Sitaras and the members of the Board of Trustees led by its president Evellyn Tsiadis are preparing to welcome friends, supporters and visitors.

Saint Basil Academy is the Greek Orthodox Archdiocese home for children in need. It was established in 1944 to house orphaned children and later became a school to educate young Greek women to teach the Greek language in our parish communities. Today it is a safe haven for children within a nurturing and spiritual environment.