The Seal of Confession

Source: ORTHODOXYMORON
It may not be as pronounced as it is in the Roman Catholic Church, but the Orthodox Church also has the notion of the "seal of confession". That is to say, it believes that the confessor is strictly forbidden to divulge to any third party anything he hears in Confession.
Archimandrite Vassilios Papavassiliou | 02 April 2014 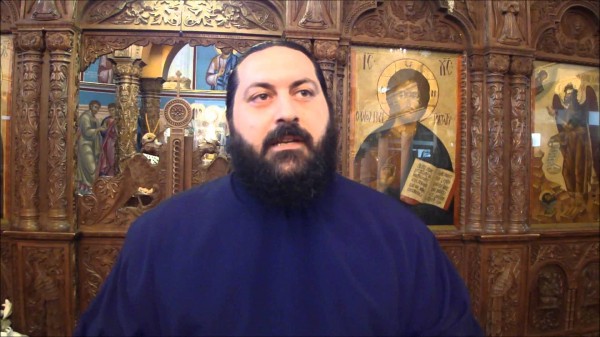 Recently, I have been wondering whether the same prohibition should be extended to the confessee. Here are three reasons, based on personal experience, for thinking this:

2. Couples often go to the same spiritual father for Confession, but individually rather than as a couple. Sometimes the one interrogates the other about what he/she confessed, fearing that he/she is saying things about the other, or is confessing things he/she ought to know about.

3. A spiritual father’s words are imparted within a particular context, and may easily be misunderstood outside that context, or it could be advice which the spiritually immature are unable to comprehend. Sharing it with others could confuse them, or even shock them.