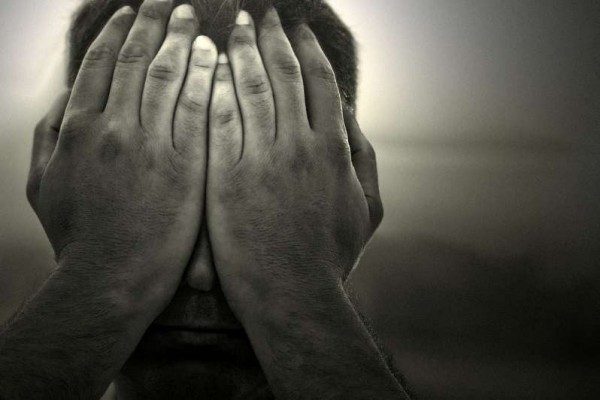 In confession, penitents often asked why they always seem to have the same sins to confess.

Sometimes I think the answer to this question is that the penitent has not yet begun to see him or herself as a sinner. They still think that they are merely sinning. Sinners know why they commit the same sin. They commit the same (in fact any) sins because they are sinners. They are not surprised by the vileness or recalcitrance they find in themselves because they know they are sinners. And this revelation breaks us. There is no one else to blame. Those who merely acknowledge that they have sinned are still tormented by the delusion that with just a little help from God, they could clean themselves up—if God would just take away the irritant that “makes” them sin. Sinners don’t have this delusion. They know that the irritant is not the problem. The sinner may still pray for the removal of the irritant, but not because their sin is the fault of another. Rather, the sinner sees clearly that her or his own weakness is the source of the sin and even if the irritant is removed, the sin is not healed until the sinner, him or herself, is healed—which will only be manifest when the sinner is at peace despite the irritant. Sinners are thrown utterly upon the mercy of God. For Sinners, “Lord, have mercy” means Lord, have mercy. For those who merely admit that they have sinned, “Lord, have mercy” may have very little meaning at all.