Source: Interfax-religion
Natalya Mihailova | 16 June 2016
Moscow, June 15, Interfax - The Serbian Church has changed its position on the issue of its participation in the Pan-Orthodox Council, which was scheduled to be held in the second half of June on Crete. 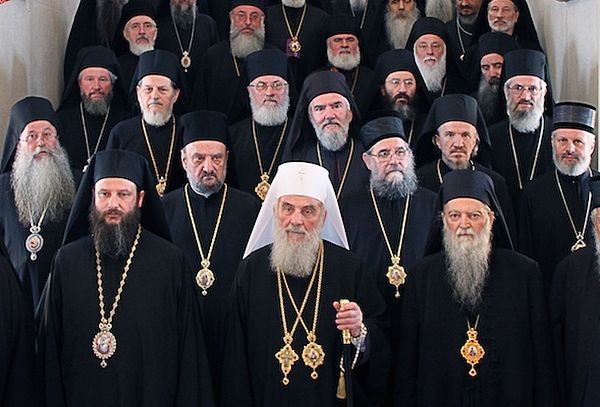 “The Serbian Patriarchate will still take part in the forum on Crete. We are expecting the details of this decision,” the Department for External Church Relations of the Russian Church told Interfax-Religion.

The Greek Church news agency Romfea confirms this information, citing a statement issued by Metropolitan of Montenegro Amphilochius, a representative of the Serbian Church, on Crete this morning.

Last week, the Serbian Patriarchate joined the local Churches that do not consider participation in the Pan-Orthodox Council in the designated period, on June 18-27, to be possible. The statement issued by the Serbian Church proposed to delay the Council “for some time” to resolve the differences between local Churches, reach a consensus and make improvements to draft documents.

That statement by the Serbian Church was one of the reasons why the Moscow Patriarchate refused to send its delegation to the Council. Metropolitan Hilarion, head of the Department for External Church Relations, told an emergency session of the Synod in Moscow on Monday that “all Churches should participate in the Pan-Orthodox Council and only in that situation will decisions made by the Council be legitimate.”