Source: DECR
Natalya Mihailova | 04 July 2014
On 2 July 2014, the Central Committee of the World Council of Churches, elected at the WCC Assembly in Busan, South Korea, in November 2013, began its work in Geneva, Switzerland. 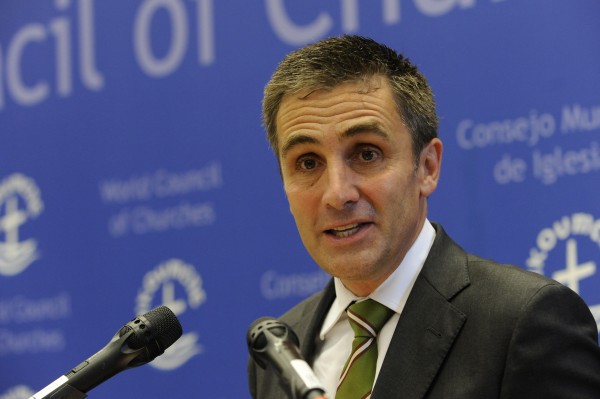 Among the topics on the agenda of the session are current problems facing the WCC and the situation in the Middle East, on the Korean Peninsula, and in other regions.

The session will complete its work on July 8th.