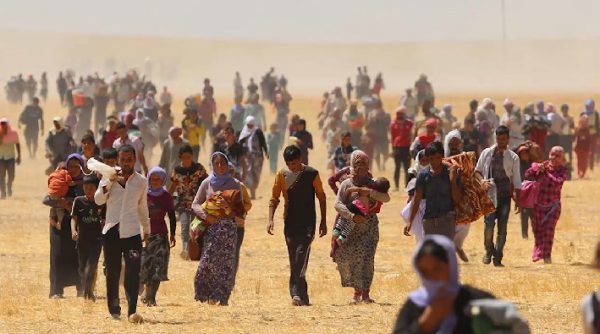 “The number of Christian emigrants comprised six million people in the past 100 years,” Suheil Farah, Lebanese university professor and a member of the Imperial Orthodox Palestine Society (IOPS), was quoted by the IOPS press service as saying.

The professor also gave statistics for Turkey, where the number of Christians reached some 2 million in 1920, while today there are no more than 55,000 left.

The scientist said 10,000-12,000 Christians live in Jerusalem (2% of the city’s population), but their number there is decreasing continually, “which may result in their disappearance from the demographic and geographical map of the Holy Land in the next 50 years.”