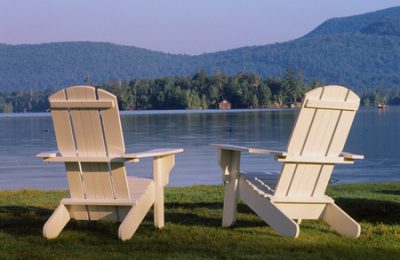 Everybody is familiar with the voice in their head. Sometimes it has the sound of a nagging argument, repeating, rehearsing endlessly to no good end. It can also be the voice of scolding, shaming us for some minor transgression while it consigns us to the lowest of the low. It is rarely a welcome presence in our lives. No one ever says, “You wouldn’t believe how wonderful the voice in my 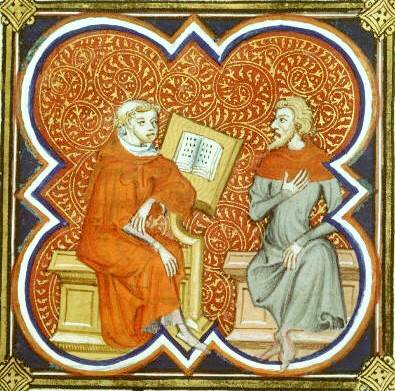 head has been today!” These sounds are not actually “thoughts.” They do not come as the result of reason and consideration. They are not acts of the will. They are more like the artifacts of the body’s reflex actions, like the dread that is automatically triggered by the sight of a blue light flashing in our rear-view mirror, or the slight cry of surprise when stumbling across a spider. Only, these sounds persist, lasting for hours or days.

The tradition describes these noises as “logismoi” (“little thought-like things”) and has much to say about how we battle them. Apparently, we have been bombarding ourselves with these sounds for a very long time. It is unlikely that they ever cease in this lifetime. They are, indeed, products of our reactive nervous system – we are hard-wired for logismoi.

There is, however, another form of talking to ourselves. Evagrius Ponticus, 4th century monk, authored many writings that have been treasured in the Church. Though he was condemned in the 6th century for Origenist tendencies, his works that were of value were preserved, generally by attributing them to another writer (St. Nilus of Sinai). They became among the most often quoted and cited sources in the tradition. One of his writings, the Antirrhetikos (“Talking Back”), described the practice of defeating the logismoi by responding with Scripture. In a recent book, Nicole Roccas offers an excellent description of this process:

Essentially, what happens when we practice this is that we divide our soul into two halves, “one of which comforts and the other [which] is comforted.” Part of us is able to rise above and provide consolation in the midst of despondency with the balm of prayer.

We deflect discussion and enticement from the offending thought and instead tend to the broken parts of ourselves that need love, healing, and redirection.

We encounter this pattern frequently in the Psalms. Evagrius, for example, points to this passage in particular:

There is something beautiful and transcendent in our capacity to demonstrate care within ourselves, especially when the situation least warrants it. In my own life, there have been instances that, for one reason or another, have left me completely bereft. Just when I assumed I had nothing left to give, though, a faint voice of comfort trickled out of some inconspicuous crevasse of my soul. I don’t think I’m alone in that, but it still strikes me as a miracle— in my own valleys of shadows— whenever I discover I have comfort and hope left to give.   (Time and Despondency, Kindle location, 1357).

In the Orthodox tradition, perhaps the single most extensive display of this “soul talk” can be found in the Great Canon of St. Andrew of Crete. The Canon is a long series of theological poems that are sung on the nights of the first week of Great Lent. In this composition, St. Andrew speaks to the soul, admonishing it not to behave as the various figures in Scripture who have sinned. He interiorizes these sins, such that our lustful imaginings are compared to David’s adultery and murder (indeed, he condemns them as worse).

I suspect that for some, these services can seem like the same negative voices that haunt their inner life all the time. But the purpose is not to condemn or to fall into despair. It is an effort to provoke our souls to the action of repentance:

My soul, my soul, arise! Why are you sleeping?
The end is drawing near, and you will be confounded.
Wake, then, and be watchful, that Christ God may spare you,
Who is everywhere and fillest all things.

Evagrius’ wise observations encourage us to resist the ceaseless chatter of the logismoi. We comfort our souls by speaking encouragement and Scriptural wisdom. Talking back can be a very good thing.