St. Seraphim relics to be conveyed to the International Space Station

Source: Interfax-religion
Natalya Mihailova | 14 September 2016
Nizhny Novgorod, September 14, Interfax - A particle of St. Seraphim relics will be conveyed to the crew of the International Space Station. 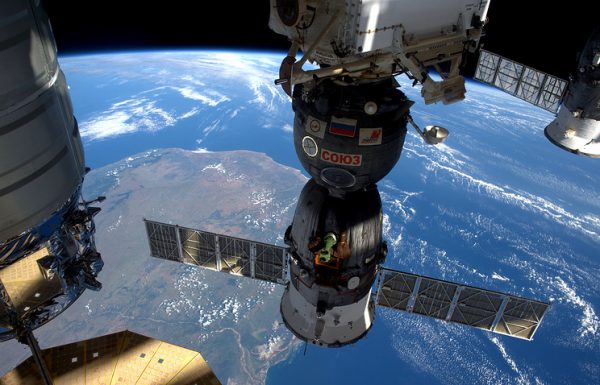 The ceremony will take place in St. Seraphim Diveyevo Monastery on September 16 in the Nizhny Novgorod Region, press service of the local diocese reports on Tuesday.

The members of the crewed spacecraft Soyuz MS-02, which consists of Sergey Ryzhikov, Andrey Borisenko, Shane Kimbrough (NASA), will deliver the particle to the ISS. After the flight, the particle will be conveyed to the Transfiguration Cathedral in Zvezdny Gorodok, the Moscow Region.

As was reported, Ryzhikov is going to take icons, the Gospels, and stones from the Tabor Mount with him. The call for the crew is “Tabor” after the holy mountain in Israel where, according to the Gospels, Christ transfigured before the disciples 40 days before the Crucifixion.

It is planned that Soyuz MS-02 spaceship will be launched on September 23. The planned duration of the flight is 155 days.