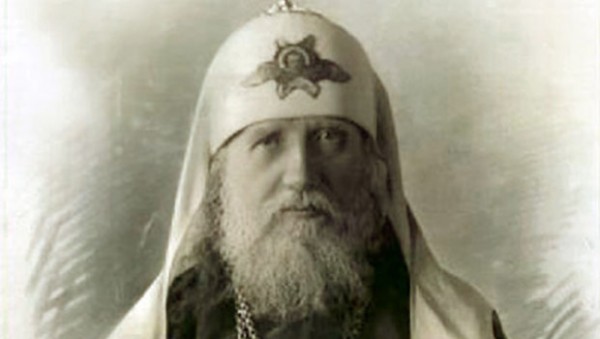 The symposium celebrates the 150th anniversary since the birth, and the 90th anniversary since the repose of Saint Tikhon (Bellavin), the first Patriarch of all Russia since the restoration of the patriarchate in 1917, who also served as a missionary bishop in North America from 1898-1907, and became a confessor of Orthodoxy during the time of the Bolshevik persecutions. This conference features a diverse array of speakers, including pastors and scholars from North America and Europe, which will address manifold aspects of the life, work, and legacy of this monumental figure in the history of the Russian Orthodox Church. Dr Scott M. Kenworthy, Associate Professor of Comparative Religion at Miami University (Oxford, OH), will deliver the keynote address on Friday, October 9, 2015. Additional information and registration forms are available here.