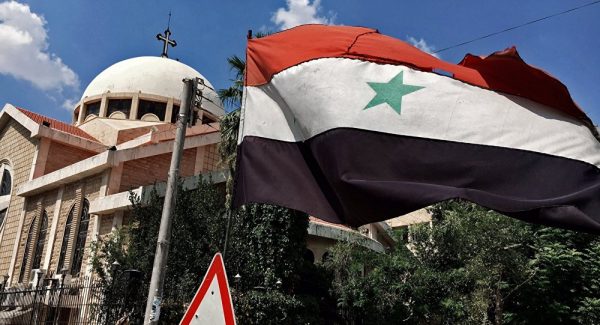 “Today we have started receiving aid for Muslim families from the 1070 district who fled severe fighting. We try to give away essential things, hot meals and medicines. We help as much as possible with accommodation and medical care,” Samaan told RIA Novosti.

Aleppo’s Orthodox Church is helping daily up to 150 families who have arrived from districts of Aleppo where clashes resumed, he added.

Aleppo has been mired in intense fighting, with the Syrian army and local militia forces having managed to encircle large groups of militants in eastern districts of Aleppo.

On Thursday, a three-hour humanitarian window with a total halt in hostilities opened in Aleppo, and would be in effect every day from 10 a.m. until 1 p.m. local time.