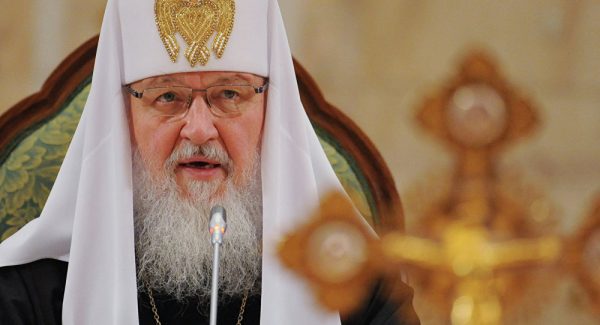 “Syrian scientists and their waqf minister said they wished an invitation to visit Syria to be passed on to his holiness the Patriarch. Syrian Christians would be very happy if such a visit took place,” Krganov told RIA Novosti.

The Russian delegation, which also included the chief mufti of the Tatarstan republic Kamil Samigullin, had visited four Syrian universities as well as cities liberated from terrorists, he added, noting that methods of countering extremist teaching were discussed during the visit.

“We visited the town of Ma’loula, where they still speak the language of Jesus Christ [Aramaic], and there are ancient monasteries. We went to Tartus and Jableh. Our discussions touched upon issues of improving our relations and countering pseudo-religious extremist currents,” Krganov said.

The Russian Orthodox Church has so far not commented on the invitation. Patriarch Kirill visited Syria once before in 2011. Syria has gone through almost six years of civil war between the government, numerous opposition factions and terrorist groups. Russia became involved in the conflict and its settlement after the Syrian government asked for military assistance in September 2015.