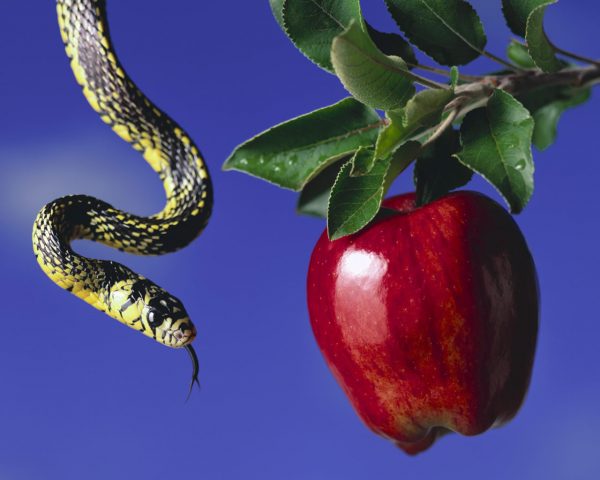 The absence of Christ
After the multiplication of the five loaves, He told his disciples to ‘get into the boat and go before him to the other side’ (Matth. 14, 22). When He had dismissed the crowds, He went up onto the mountain to pray. In the course of His prayer, the boat got into difficulties because the sea became very choppy and the disciples were ‘beaten by the waves’. In the early hours of the morning, Christ appeared and calmed the turbulent waters. His disciples had become used to His presence. He wanted to make them realize that they had to be closely connected to Him. ‘The more anxious they became, the more they desired the presence of Christ’, writes Saint John Chrysostom. A storm arose, the wind was against them, hours passed and there was no help to be had. The Lord wished to see how patient they were. He wanted to get them to understand how ‘to bear what befell them with courage’ as one of the saints writes. The storm at sea was training for the disciples in patience, endurance and prayer. Whenever Christ was about to grant people an abundance of Grace, He always prepared them beforehand through temptations. The Apostles were to preach to the whole world, they were going to perform miracles, Christ would give them the power to work signs and supernatural events, which is why He first trained them through temptations, so that they wouldn’t despair when they encountered difficulties and adversities. Christ’s appearance in the early hours of the morning dispersed all their fears and also calmed the sea.

Temptations in our life

There are two kinds of temptation in our life. One kind is temptations to do with faith. People have little faith in God, have thoughts of blasphemy, don’t accept the teaching of the Church, deny the sacraments and are of two minds. They’re also attacked by fornication, pride and the great passions in general. We can’t fight against these temptations properly on our own. It’s only with God’s help that we can combat the situations just mentioned. When such temptations enter our lives, we say Jesus’ prayer: ‘Do not lead us into temptation’ (Matth. 6, 13). These temptations separate us from God. We must expel immediately anything which separates us from God.

There are, though, other trials that are of benefit to us. For example, when we’re deprived of material goods, when we’re slandered, when our friends and family mock us, when our superiors are unsympathetic, when we suffer from incurable or debilitating illness, or other sicknesses which temporarily afflict us and so on. All of these trials aren’t bad for us so long as we face them in the spirit of the Gospel and with the power of prayer.

‘Blessed are those who have withstood temptation, for having been tried, they will receive the crown of life’ (Jas. 1, 12) writes the Apostle. He also says that we should be joyful when we fall into temptation. These trials are good for us, indeed, greatly so, according to Abba Isaac the Syrian. People who wish to strive and live a life of virtue are not alone in their struggle. Their burden is shouldered by God and it becomes light. We have to believe that God won’t abandon us. It’s no good believing in Christ if we don’t have any confidence in His person. We have unshakeable faith that God will intervene in our life and, in the end, will smooth over our trials, provided we don’t complain or grumble, but have patience.

God has given us spiritual weapons to combat temptations and to prevent us from falling into sloth and despair. Let us keep our attention fixed firmly on Christ, so that we don’t drown in the billows of the daily temptations of our life.

In this period, we have two fasts, as we all know. There are about seven weeks of strict…