Source: Interfax-religion
Natalya Mihailova | 04 October 2016
Voronezh, October 3, Interfax - Administration of Voronezh and Tambov do not approve of LGTB activists' applications on holding meetings and marches in support of sexual minorities in Russia planned for early October. 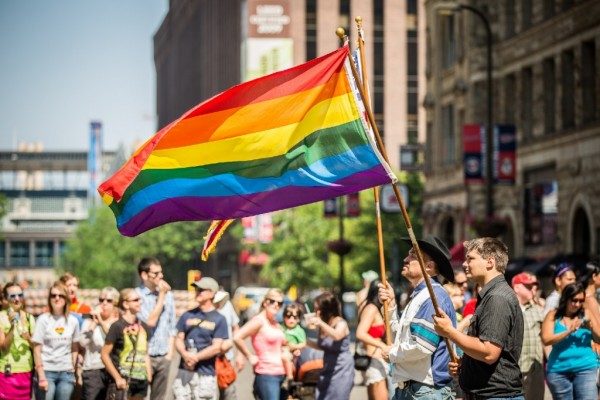 The Voronezh administration received a notification about a gay pride planned for October 10 and a meeting against the Federal Law banning promotion of non-traditional sexual relations among the underaged on October 13.

“Considering the fact that they wanted to promote non-traditional sexual relations among the underaged, they received a refusal as there is a ban on spreading information inflicting harm to children’s health and development,” press service of Voronezh mayor office told Interfax.

The Tambov administration also told the agency that they did not agree to hold events aiming at “attracting public attention to non-traditional sexual relations.”