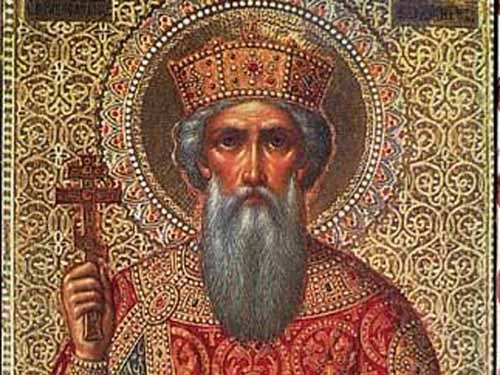 As reported by the official website of the Diocese of Australia and New Zealand of the Russian Orthodox Church Outside of Russia, on July 24-25, 2015, the cathedrals of the diocese in Sydney, Melbourne and Brisbane will celebrate the 1000 th anniversary of the repose of Holy Prince Vladimir, Equalt-to-the-Apostles. On Saturday, July 25, Divine Liturgy will be celebrated in these three churches along with the great blessing of the waters, with the participation of all of the clergymen of the deaneries of New South Wales, Victoria and Queensland.

On Tuesday, July 28, the feast day of St Vladimir, the oldest Russian Orthodox parish in Sydney, dedicated to the saint, will celebrate its own holiday.