The Apostles’ Fast Begins on June 28 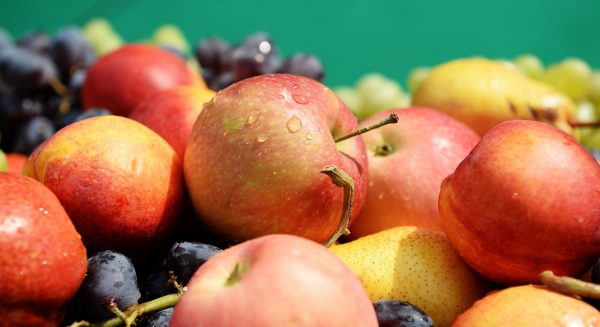 The Apostles’ Fast is the oldest fast and the first one kept by the Christian Church.

Having rejoiced for fifty days following Pascha, the Resurrection of Jesus Christ, the Apostles began to prepare for their departure from Jerusalem to spread Christ’s message. According to Sacred Tradition, as part of their preparation, they began a fast with prayer to ask God to strengthen their resolve and to be with them in their missionary undertakings.

The scriptural foundation for the Fast is found in the Synoptic Gospels, when the Pharisees criticized the apostles for not fasting, Jesus said to them, “Can the children of the bridechamber mourn, as long as the Bridegroom is with them? But the days will come, when the Bridegroom shall be taken from them, and then shall they fast.”(Mat 9:15) In the immediate sense, Christ was referring to His being taken to be crucified; but in the wider sense it is understood in terms of His Ascension into heaven, and His commission to preach the Gospel, which can only be accomplished with prayer and fasting.

The Apostles’ Fast is not as severe as Lent or the Dormition Fast, but entails fasting from red meat, poultry, meat products, eggs, dairy products, fish, oil, and wine. Fish, wine and oil are allowed on Saturdays and Sundays, and oil and wine are allowed on Tuesdays and Thursdays. These fasting rules are much the same as those observed during the Nativity Fast.