The Danger of Anger

Source: Frederica.com
Anger proposes that only one person is to blame in a situation, and it wasn’t you.
Frederica Matthewes-Green | 02 February 2018 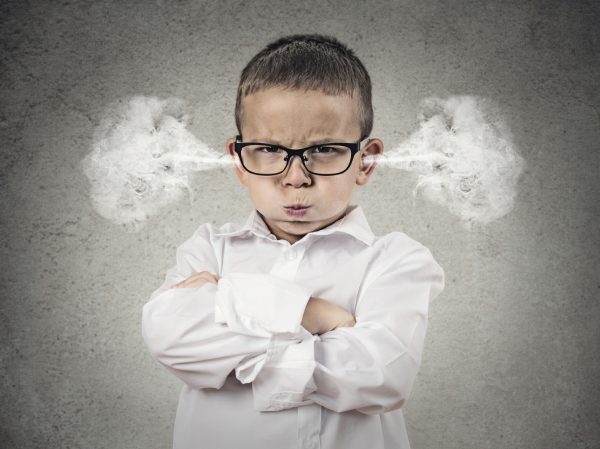 Anger is an emotion that can carry us away so easily. Back when I was in (Episc) seminary, in the 1970s, pastoral theology students were taught that it was important for people to express their anger. Don’t repress it! Let it out! When counseling parishioners, that’s what they were trained to say.

Then a few years later, some revised wisdom appeared. It was that this was actually very bad advice. They had found that, when anger is expressed, it gets stronger. Getting angry makes people more angry. As disruptive an emotion as it is, it is also in some ways pleasurable, because it wipes out any feeling of responsibility for wrong. It wipes out repentance, and the subtle reminders of conscience.

Anger proposes that only one person is to blame in a situation, and it wasn’t you. Any more-subtle understanding of the circumstances is shouted down. Logically, there is no reason why another person’s wrongdoing means that you, yourself, did not also contribute to the wrong; but anger is the great simplifier. Anger is loud, and it gratifyingly obliterates everything more nuanced on the emotional landscape.

And it feels good. Like lust, it feels important and undeniable. It feels like it would be both wrong and impossible to restrain it. Something so strong, we think, ought to be expressed. And once you express it, the emotional thrill is addictive, and you want more and more.

This is why, I believe, there is so much in early Christian and Orthodox writings about anger. I think there are more cautions about anger than there are about sexual sin. So pay attention to your thoughts. Notice the signs that you are getting angry. Cry out to the Lord for help to turn away, to keep your mind under your own control, and to keep your eyes open to what is really happening in a situation rather than replaying the bad guy movie in your mind.

(There’s also evidence that the physical symptoms that rush upon us when angry, like increased adrenaline and raised blood pressure, take much longer to return to normal in women than they do in men. A good reason to go do something else for a while, rather than continuing to hash it out.)

Watch out for anger. Don’t let it get a foothold. It takes over your entire mind. 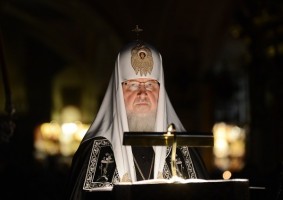 Overcoming the Vice of Anger
admin

The ability to keep silent is very highly valued in human society. Not without reason is…